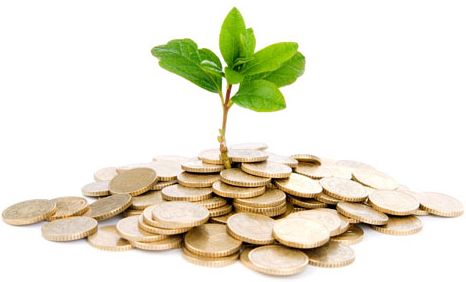 It may not surprise you that Bill Gates, co-founder of Microsoft, tops the list of the most generous people in the world, having donated $28 billion (the equivalent of half of his own net worth). Warren Buffett, the second richest man in the world, is also the second biggest giver in the world. He has worked closely with Gates and his Gates Foundation, pledging $30 billion over 20 years to this cause which aims to prevent diseases.  Another project he has worked on with Bill Gates is “The Giving Pledge,” encouraging 69 of the richest Americans to donate the majority of their personal fortune. An interesting fact about Buffett is that he said he was going to wait until he died before his money would start going to charity. So, what gives? Or perhaps the question should be, why give? A web site dedicated to philanthropy – the act of giving money to a good cause – states that giving has become a more admirable value in this century. Companies and industries have arisen to help people and organizations give.  For some, giving may be a status symbol or a way to achieve personal fulfillment. Others may want to feel as though they are making a difference in the world. Others may simply want a tax break.  In reality, giving has much deeper roots. The word philanthropy comes from the root Greek word meaning “love for mankind.”  This Sunday, we’ll step back and take a deeper look at what drives people to give. See you at Innis Town Hall@10:30 a.m.

Previous
Worship as Sabbath Rest
Next
Why Christmas? - Part 1 - A Time to Reflect
July 3 Sunday Service