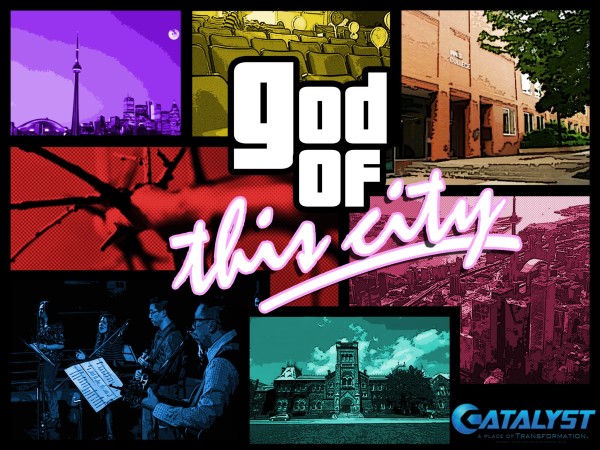 Cities have nicknames that reveal their personality or something they are known for; these names are designed to inspire people to visit there, live there, or learn more. Chicago is called the Windy City, Las Vegas is Sin City, Detroit is Motor City, and New York City is the Big Apple.  Paris is known as the City of Lights or the City of Love. Rome is the Eternal City.  The city of Toronto has garnered various nicknames throughout its history. “Toronto the Good” was coined by mayor William Holmes Howland for its 19th century Victorian morality.  Today the term is sometimes used ironically to imply a less-than-great or less-than-moral status. You may have heard Toronto called “Hollywood North” referring to its film industry or “T.O.” derived from Toronto, Ontario, or the slang “Trana.”   This week we will look at a city with an infamous reputation – the city of Nineveh, the capital of ancient Assyria, a major force in the ancient world.  The name Nineveh has been referred to as the “house or place of fish.” Come this Sunday, to Innis Town Hall, to hear about a man called Jonah, sent by God to help this city, and why he struggled so hard to obey. See you @ 10:30 a.m.