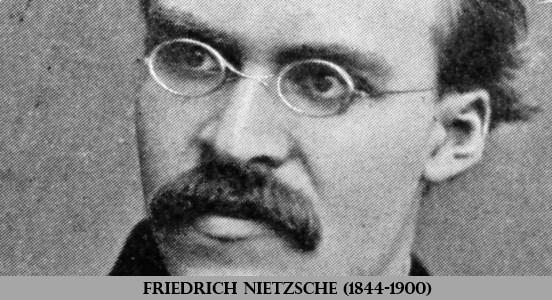 What is your reaction when you hear the words “God is dead”? It is a declaration made popular by German philosopher Friedrich Nietzsche (1844-1900) and became a hallmark saying in the 1960s to describe the growing atheism in America and Canada. The idea behind what was sometimes referred to as the “death of God” movement, is that modern secular culture has lost its sense of the religious ideals of the sacred and the transcendental in the wake of scientific understanding. To this day, the debate continues in many circles. But the quest for the spiritual dimension of our existence remains as strong as ever, even though many are pursuing it outside of the church. In Part 1 of our series we will look at how reason and faith can co-exist and together actually strengthen faith in God. Join us this Sunday at 10:30 a.m. at Innis Town Hall.

Previous
The Easter Story Part 2: It Is Finished
Next
God’s Not Dead Part 2: There Was A Beginning
Today Sunday Service at Innis
December 11 Sunday Service Online