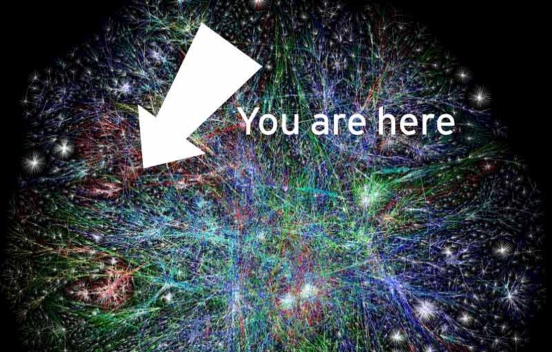 “The Cosmos is all that is or ever was or ever will be,” is the opening declaration of Carl Sagan’s best-selling book Cosmos. This book was turned into a television series as well to give legitimacy to the notion that the material world is all that has ever existed.

But what did Moses who wrote the first five books of the Bible know that even Einstein did not? The opening statement in the Bible, recorded over thirty-five hundred years ago, makes a scientifically accurate claim that there was a beginning to everything including space and time. Virtually all scientists now believe that the universe and time itself had a beginning. But what difference does it make to our lives? That’s what we will talk about this Sunday. Join us, and bring a friend. See you there at 10:30 a.m. at Innis Town Hall.