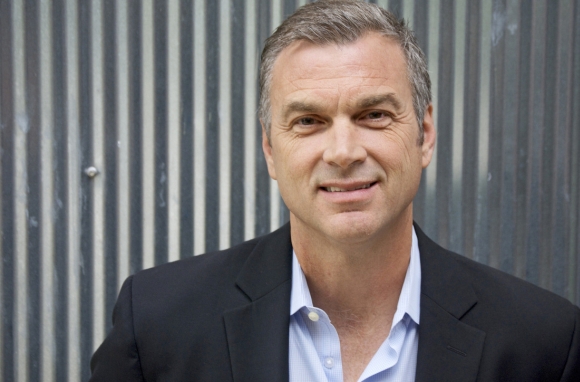 Both skepticism and faith are rising in today’s world – so who’s right? And why does it really matter? This week we have the author of the recently released book God’s Not Dead: Evidence For God in an Age of Uncertainty. Rice is the co-founder of the Every Nation family of churches, which currently has more than one thousand churches and hundreds of campus ministries in more than sixty nations. He is also the senior minister of Bethel World Outreach Church in Nashville, Tennessee. He is author of several books, including The Purple Book and Every Nation in Our Generation. A graduate of Mississippi State University, Rice has a master’s degree from Reformed Theological Seminary and a doctorate from Fuller Theological Seminar. God’s Not Dead, the movie, releases in November 2013, a feature film that revolves around the lives of several individuals who are challenged and up against a world that believes God doesn’t exist. While our service begins at 10:30 a.m. at Innis Town Hall, come early and invite friends and family for what promises to be an engaging and insightful discussion on such a crucial topic.

Previous
God’s Not Dead Part 4: Life Has Meaning And…
Next
The Marks of a Mother
July 3 Sunday Service
August 7 Pop-up Worship Service